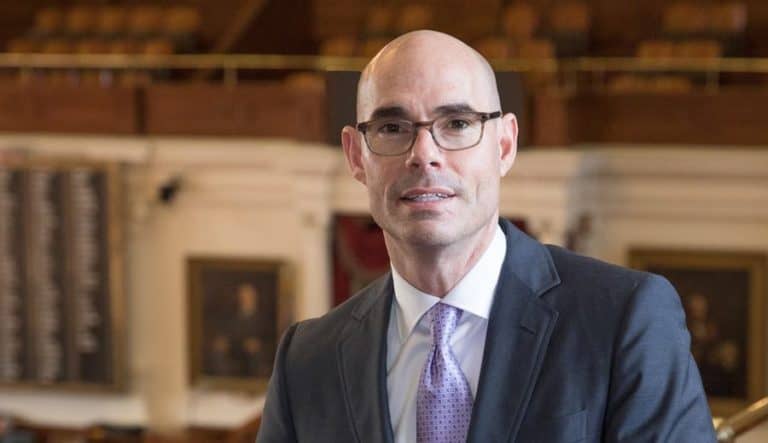 Representative Dennis Bonnen served the 25th Legislative District in the Texas House of Representatives representing southern Brazoria County and all of Matagorda County.

The Honorable Dennis Bonnen, R-Lake Jackson,  was sworn in as Texas Speaker of the House on January 8, 2019. Elected to the post by his colleagues, Speaker Bonnen set an early tone for unity among the House Chamber by empowering Members to work together to achieve meaningful results that address the state’s most pressing issues. Speaker Bonnen believes in productive, efficient government that remains accountable to Texans while casting aside politics in favor of finding real solutions.

Speaker Bonnen served in the Texas House of Representatives for 24 years, representing the 25th House district that encompasses southern Brazoria County and the entirety of Matagorda County. First elected to the Legislature at the age of 24, Bonnen joined the House in 1997 and began his twelfth term of office in January 2019. 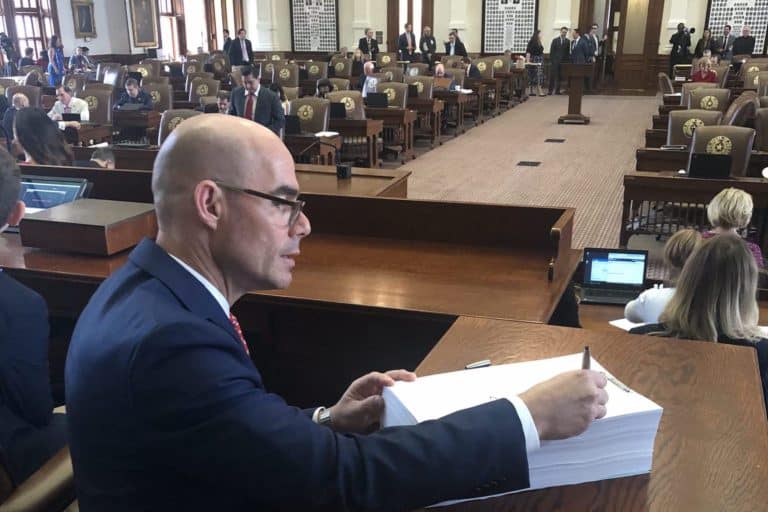 In addition to his legislative duties, Speaker Bonnen is the CEO and Chairman of the Board of Heritage Bank. In 2009, the Houston Business Journal honored him with one of the inaugural “40 Under 40” awards. 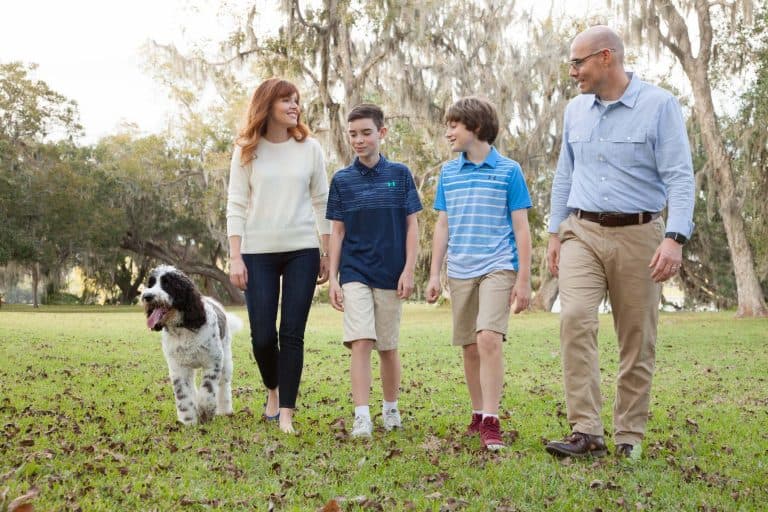